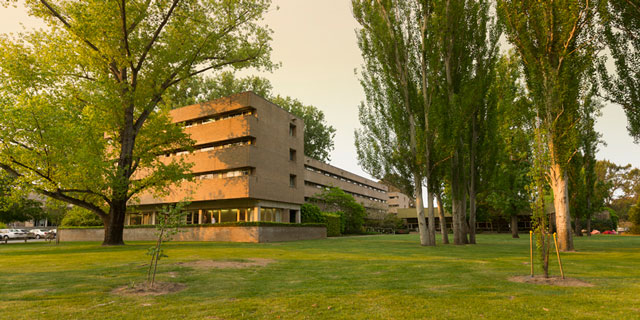 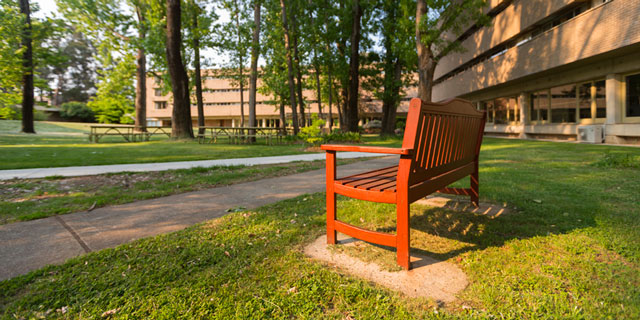 Ben's background is in politics and is currently completing postgraduate study in Business.  He works in Career Development and Education at both secondary & tertiary levels.  He enjoys working with people to find their niche in an ever changing world.

Allan is a Senior Diplomat, Public Servant, Chief of Staff to a Federal Minister and Consultant. In addition, he is also a Media Commentator, Author and contributor to academic journals.

Gai Brodtmann was elected the Member for Canberra on 21 August 2010 and has extensive experience in the public, private and community sectors. Gai ran her own small business for ten years and was a federal public servant, primarily with Foreign Affairs and Trade and Attorney-General’s.  Gai’s public policy interests include cyber security, education, small business, defence, foreign affairs, superannuation, financial literacy, public administration and women’s empowerment.  Until recently Gai was the Shadow Assistant Minister for Cyber Security and Defence.

Molly is a Policy Officer with the Department of Foreign Affairs and Trade (DFAT) where she works to advance Australia's interests across varied functions, including: bilateral economics and political relations and international trade negotiations.

Nicholas Gruen is a policy economist, entrepreneur and commentator, founder of Lateral Economics and Peach Financial, Visiting Professor at Kings College London Policy Institute and Adjunct Professor at UTS Business School.  He chairs the Open Knowledge Foundation (Australia) and is patron of the Australian Digital Alliance.  He chaired The Australian Centre for Social Innovation (TACSI) from 2010 to 2016.

Rachel has worked at the Treasury, Parliamentary Budget Office and NATSEM prior to PM&C.  She is able to provide her insights into working for the Commonwealth Government in a front line policy role and graduate recruitment policies, as well as women's leadership.

Having worked for 7 years for the Australian Commonwealth Parliamentary Service as Senior Researcher/Advisor for Europe and Middle East, Nina was able to put her ANU degrees into practice. After re-allocation to Sydney, she lectures and tutors at UNSW.

Employer:  House of Representatatives before retirement

Immediately before retirement ( in 2009), Judy worked for the House of Representatives for 20 years in a number of different capacities, including secretary of many parliamentary committees, Serjeant-at-arms and Director, Chamber Research Office.  Judy was one Burgmann's first residents and also received an honorary fellowship award.

Employer:  The University of Sydney

Tim Payne is Director, Higher Education Policy and Projects at the the University of Sydney. He is an expert on Australia higher education policy and an experienced project lead for the establishment of strategic multi-disciplinary and cross-industry unit.

After studying Asia-Pacific Studies and Law, Emma now works in foreign policy at the Department of Foreign Affairs and Trade. During her time at university Emma spent almost two years studying, researching and interning in Indonesia with the support of a New Colombo Plan Fellowship.

Having completed her Masters in National Security Policy at the NSC, she now works as a Justice and Security Policy Consultant at KPMG, collaborating with a range of different government departments and public sector clients.